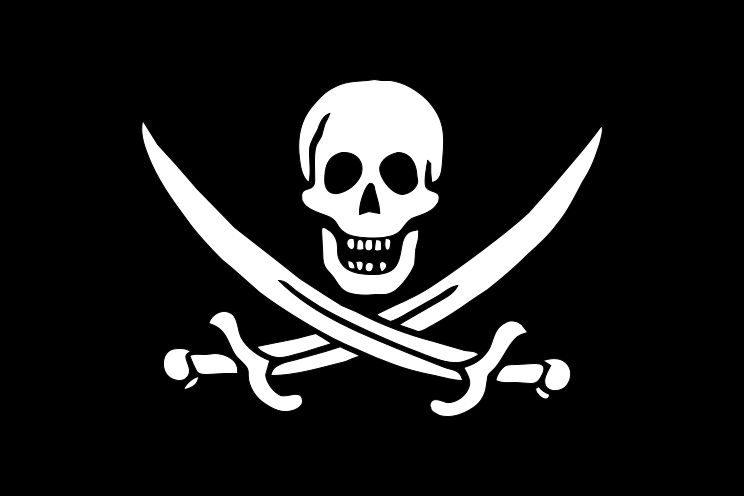 Fighting for the Fire: The Sinking of Pirate Christian Radio’s Case Against Annihilationism 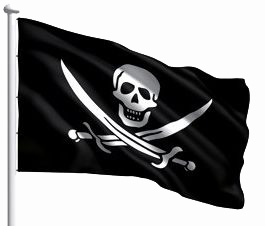 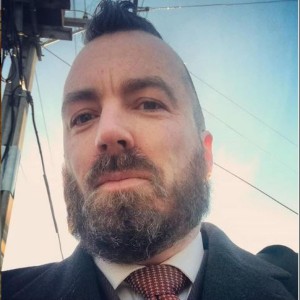 Dr. Glenn Peoples runs the popular blog Right Reason and podcast Say Hello to my Little Friend. There and elsewhere Glenn writes and speaks on theology and biblical studies, moral and social philosophy and philosophy of religion. He completed undergraduate studies in theology at the Bible College of New Zealand (now Laidlaw College), followed by an MTheol and a PhD in philosophy at the University of Otago. Glenn's desire is to equip Christians to critically engage their culture and their critics, but he insists, "the first thing we need to engage is the person we see in the mirror. Criticising and challenging our own belief, our own faith, testing it, probing it, getting it right. Why do we believe what we believe? Does it make sense? Is it true? Are we repeating what out own church culture expects us to say, or have we seriously asked for ourselves whether or not this is what Scripture teaches? Challenging outsiders can be a sport, but challenging ourselves has got to come first, and the way that so many Christians think about hell is an area where they simply haven't done that." He and his wife Ruth have four children and they live in Wellington, New Zealand.
All Articles
PreviousClarifying Tom Ascol's "4 Truths About Hell"
NextEpisode 25: A Response to Thomas Dollahite, with Joey Dear and Chris Date
Scroll Up