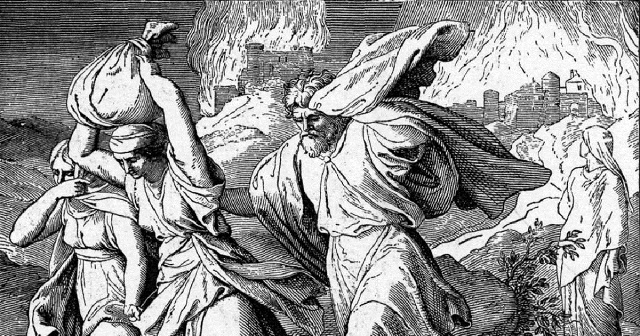 James H. Charlesworth offers general readers four initial thoughts on the importance of the Pseudepigrapha. They deserve to be quoted in full:

First, there is the very abundance of the literature, although we possess only part of the writings produced by Jews during the period 200 B.C. to A.D. 200. . . .

Second, the Pseudepigrapha illustrate the pervasive influence of the Old Testament books upon Early Judaism. . . .1We can see this is so because of the numerous “Testaments” dedicated to the various patriarchs.

Third, we learn from the Pseudepigrapha that the consecutive conquests of Palestinian Jews by Persians, Greeks, and Romans, and the intermittent invasion by Syrian, Egyptian, and Parthian armies did not dampen the enthusiasm of religious Jews for their ancestral decisions. . . .

Fourth [and finally], the Pseudepigrapha attest that the post-exilic Jews often were torn within by divisions and sects, and intermittently conquered from without by foreign nations who insulted, abused, and frequently employed fatal torture. . . . 2James H. Charlesworth, “Introduction for the General Reader,” The Old Testament Pseudepigrapha, ed. James H. Charlesworth (Hendrickson, 2013), 2:xxviii.

Most of these early Jewish writers believed they were free to reinterpret the various Old Testament texts, but it seems quite appropriate to state that they offered very little in the way of a positive reading of the Sodom and Gomorrah (S&G) narrative in Genesis. Instead, they treat the story as it is: a revelation of God’s judgment upon a sinful city (or cities). For an excellent introduction to apocalyptic literature, see the work of John J. Collins and George W. E. Nickelsburg.3John J. Collins, The Apocalyptic Imagination: An Introduction to Jewish Apocalyptic Literature, 2nd ed. (Eerdmans, 1998); George W. E. Nickelsburg, Resurrection, Immortality, and Eternal Life in Intertestamental Judaism and Early Christianity, 2nd ed. (Harvard University Press, 2006). END_OF_DOCUMENT_TOKEN_TO_BE_REPLACED