Now, compared to Revelation 20:10, explaining how this passage is compatible with evangelical conditionalism (if not evidence in favor of the doctrine) will be fairly simple. Once the Old Testament background of the language and imagery of the passage is made clear, any reasonable observer should see why a conditionalist interpretation is at least reasonable. END_OF_DOCUMENT_TOKEN_TO_BE_REPLACED 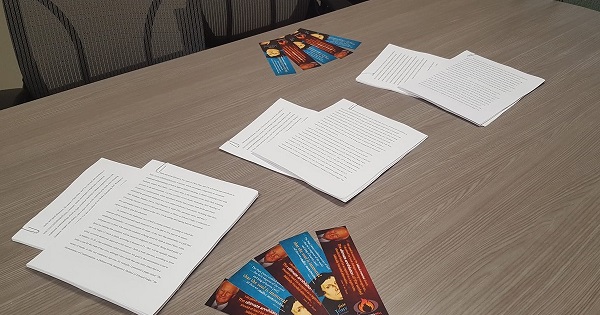