END_OF_DOCUMENT_TOKEN_TO_BE_REPLACED

Rethinking Hell contributor Chris Date responds to comments recently made by James White on the Dividing Line, in which White rightly explains that biblical language of Christ shedding his precious blood means he died as a substitute in place of those for whom his sacrifice was made. Chris asks, if the blood of Christ points metonymically to his substitutionary death, doesn’t that mean the punishment awaiting the unsaved is likewise death?

END_OF_DOCUMENT_TOKEN_TO_BE_REPLACED 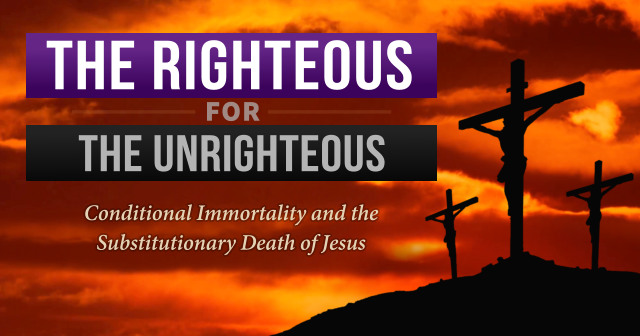