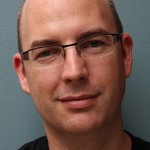 Originally, Rodin cast our bronze hero for the penetration of one mystery only. One worthy subject; one terrible theme. Hell. 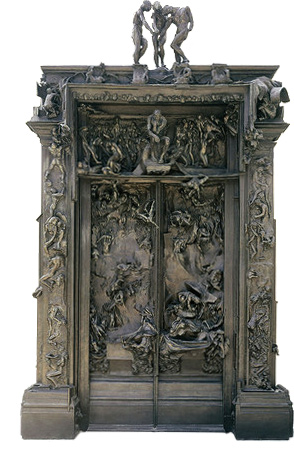 His sculpture, The Gates of Hell, is the original context for the more familiar figure. Inspired by the “Inferno” from Dante’s Divine Comedy, it depicts all the writhing agony associated with hell in the popular consciousness, from medieval times until today. Against the fluid waves of torment we are meant to notice The Thinker, who sits fixed upon a rock, his gaze now turned away from the scene. He grapples with what he’s witnessed, perhaps reflecting on his own fate, as he fervently desires to understand.

Nobody would suggest that we should derive theology from Dante or Rodin, yet this imagery challenges us by suggesting that this is what many do imagine.  In order to disentangle the truth about hell from any traditional cultural trappings, we shall have to take up the mantle of a thinker. We will need to open our mind, dedicate our energies to the task, and humbly submit ourselves to the truth.  This was the example of those thinkers at Berea so long ago.

One of my earliest childhood memories is of responding with understanding and trust to the gospel message about Jesus Christ. For decades, as I matured, I happily accommodated the received view that hell involves the wicked in unceasing torment. I had dedicated myself to the study of a range of important things, but unlike Rodin’s thinker I had let this topic slip through the cracks.  It all seemed straightforward and obvious, and I trusted that pure-hearted scholars had it all worked out. It turns out that I had embraced a view too uncritically.

More recently I came around again to the study of hell, and I was not expecting to rethink my views. Not at all. But I began to notice that familiar texts of Scripture may not mean what I had always assumed. Anyone who has had this experience knows that initially it can be disconcerting. But there is something about the conviction that the Bible is from God, that propels us forward. The motive is to faithfully understand God. (Isn’t that really what theology is about?)

I am certainly still involved in that process. And I have actually come to value the process itself as more important than many Christians seem aware. It’s healthy. I’m concerned that we sometimes withhold grace, and verbally sabotage the honest process of investigating the teachings of Scripture. Remember, the point of rethinking something is not, first and foremost, to change your view. If you only want to do that, just skip the hard work. Instead, the point is to test some claim or view biblically. If it holds up to scrutiny, so much the better. If not, so much the better. There is really no downside.

Rethinking Hell was started for two main reasons. First, to build a central resource for a view on hell variously called conditionalism, conditional immortality, or annihilationism. We are Evangelical Christians, so we commend the view only in a form compatible with that scope.  However, since we’re interested in the merits of the case, we’re open to arguments from sources outside this scope, even though we may disagree about particulars, or about other doctrinal beliefs. Just as it is dubious to derive doctrine from Dante, it is dubious to reinforce beliefs with the props of suspicion and guilt-by-association.  What the Bible says about it must be the final word.  So we are going to be exploring this doctrinal view, and commending it. We’ll be keeping track of useful materials, and of course, engaging with criticism.

Second, we want it to be a safe place for anyone to come and interact with this view. Ask questions, share your perspective, or just tell us why we’re wrong.  As I mentioned above, you don’t have to agree with Conditionalism; we simply ask that you are open to understanding it, open in principle to the possibility of rethinking your views.

If you may be feeling any pressure to simply dismiss the view, here is sage advice:

Fear God, not other people. Surely it is good for the soul! 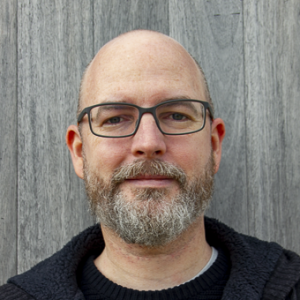