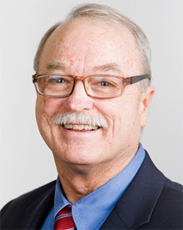 In his search for an answer to this objection Strobel turned to notable philosopher and theologian, Dr. James P. Moreland. Perhaps unsurprisingly the topic of annihilationism came up and, in answering Strobel’s questions, Moreland argued not only that the traditional view of hell is more consistent with the text of Scripture than annihilationism but that it is in fact morally superior to it. In so doing, however, he appears to have forgotten what a co-author and he had written a decade earlier concerning the ethics of capital punishment.
END_OF_DOCUMENT_TOKEN_TO_BE_REPLACED