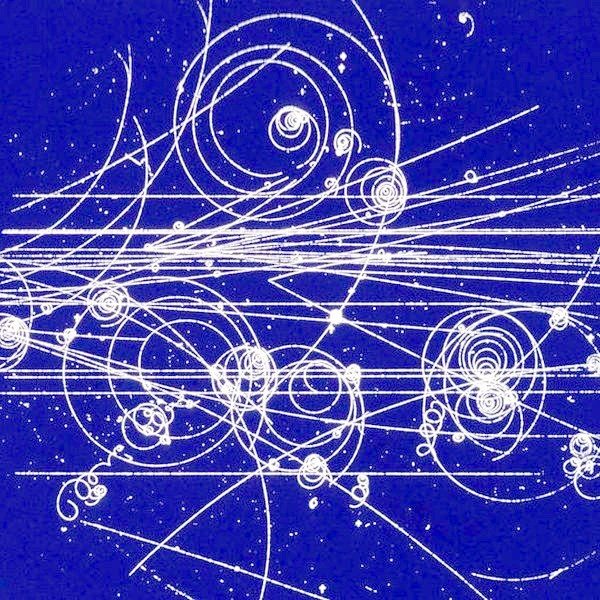 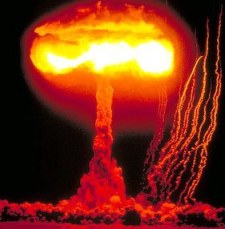 What We Do Not Believe 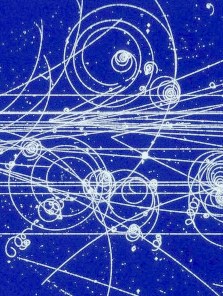 Let me start by saying that we don’t necessarily believe that God will obliterate all of the subatomic particles and energy that once constituted the body of an unsaved person. At least, we don’t believe that He must do so in order for our view to be true. This immediately renders moot arguments based on the laws of conservation of matter and energy, such as the argument that since matter and energy cannot be destroyed (apparently not even by God Himself), therefore neither can humans be destroyed. For our purposes, it is not a problem if the subatomic particles that comprised their once-living bodies still exist, or if the energy contained within them is converted to some other form of energy somewhere else in the universe. In fact, we have no reason to think that this won’t be the case. This also renders moot the claim that biblical words used to describe the destruction of the lost don’t mean “to annihilate,” which will become clear as you read on.

What We Do Believe

We believe that the risen lost will die a second time, and will have no life or conscious existence ever again. The physical matter that composes their bodies may remain for some time after their second death, perhaps even years.2Among conditionalists there are those who believe humans have immaterial souls or spirits (or both), and there are those who do not. The former believe that the immaterial souls or spirits of the lost will, along with their bodies, die the second death, the result being a complete and everlasting cessation of life and conscious existence. If all that remains is inert matter, then that is annihilation as far as annihilationists are concerned, and quibbling over whether or not the Bible says they will “cease to exist” becomes pointless.

As an illustration, picture a corpse. A corpse exists; when a person’s body dies, it isn’t “annihilated,” but it is dead and cannot feel or think or consciously experience anything at all. A corpse cannot experience sadness; it cannot feel pain. It exists, insofar as it is composed of physical matter and looks like a human being, but it has no conscious existence.3As explained previously, if people are conscious between death and resurrection it is because they have immaterial souls or spirits that do not die when the body dies prior to the resurrection, and instead remain alive and conscious. The body, however, is dead and inert. That is what the second death of the unsaved will be like, except both their bodies and their souls will die. They may not be truly “annihilated” in a strictly scientific sense of the word, but that is irrelevant since they will be able to be tormented about as easily as a clump of dirt. Put another way, as the body is dead as a doornail following the first death, so will the soul be following the second.4The philosophical question might then be raised as to whether or not an immaterial soul can be truly dead and yet still exist. Either answer is quite compatible with annihilationism. If one argues that it can still “exist,” it is irrelevant because it is still dead either way. If one argues that consciousness is such a fundamental aspect of a soul that if it were permanently die like the body it would literally cease to exist, then that doesn’t hurt this view at all either. Why would it?5This assumes humans have immaterial souls that survive separation from their bodies in the first death. If not, then for all intents and purposes we can just say that after final judgment, the lost are reduced to nothing but remains forever, and leave it at that.

Maybe people aren’t truly “annihilated.” Perhaps they don’t truly “cease to exist” in a very strict sense of the phrase. But being reduced to nothing more substantial than a corpse, ends a person’s existence in the way that matters. And as corpses are known for doing, whatever remains of those who die the second death will probably decompose and disappear, if they aren’t first burned up or something. Either way, matter doesn’t matter; substance is of no substance in the debate. So when traditionalists make a claim similar to that of Dr. Robert Morey in his oft-quoted Death and the Afterlife, that “there isn’t a single instance in the New Testament where apollumi means annihilation in the strict sense of the word,”6Robert Morey, Death and the Afterlife (Bethany House, 1984) 90. it is irrelevant, because we don’t necessarily mean that the unsaved are annihilated “in the strictest sense of the word” to begin with. It is a red herring, as we are not arguing about cosmic obliteration of their molecules, but only the cessation of conscious existence.

Some might insist that this shouldn’t be called “annihilation” since what we believe awaits the risen unsaved is really more like death than annihilation. Indeed, what we believe awaits them is death. The reason terms and phrases like “annihilation” and “ceasing to exist” became popular ways to refer to this view is because “death” and “dying” have become so theologically loaded that most Christians think the biblical language of death is just another way of saying “conscious separation from God” or something along those lines. Perhaps, then, the current jargon isn’t precise enough,7A discussion of what constitutes existence will likely come up in future posts. but ultimately this isn’t about how we define the terms. Ultimately it is instead about what the Bible says will happen to the wicked. We could give it another name; we could call it “corpsism” and say that lost will be fully “corpsated” or something, but that doesn’t change what we believe will actually happen. If a person is permanently and eternally rendered dead like a corpse, in both body and soul, permanently and eternally without an sort of consciousness or any sort of life in any sense, then one can say whatever one wishes about the corpses and ash that remain (Isaiah 66:24; Malachi 4:3).

Joseph Dear is author of the comprehensive study, The Bible Teaches Annihilationism. An accounting professional by trade, in his off time he purposefully shares any insight and wisdom he gains through prayer and Bible study, in the hope that it will be useful to others in their walk with God, and may further the cause of our Lord Jesus Christ. In addition to blogging here at Rethinking Hell, Joseph maintains 3-Ring Binder, his personal website and blog.
All Articles
PrevPreviousEpisode 32: A Year of Rethinking Hell
NextAnnihilation in Revelation, Part 1: Worth a Thousand WordsNext
Scroll Up