Timothy Keller is a wildly popular Christian pastor and author, and understandably so. I myself highly recommend several of his books (such as Generous Justice and The Prodigal God). 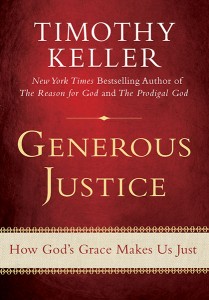 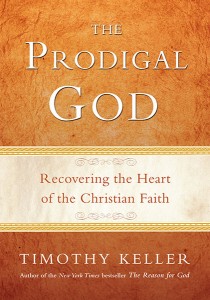 His Redeemer Presbyterian Church in Manhattan has done all sorts of good in bringing God to the people, even bearing unexpected fruit like the bringing of liberal political commentator Kirsten Powers to Christ.1Powers, Kirsten, “Fox News’ Highly Reluctant Jesus Follower,” (2013), reproduced at Christianity Today, n.d., http://www.christianitytoday.com/ct/2013/november/fox-news-highly-reluctant-jesus-follower-kirsten-powers.html (accessed on November 25, 2014 There is no end of good things to say about Tim Keller.

Now, as many Christian leaders have done since the release of Rob Bell’s Love Wins in 2011, Keller has  taken a stab at not only defending the traditional view, but also explaining its importance. He did so in piece that was very appropriately titled “The Importance of Hell.” Dr. Keller was also something of a theological hipster and wrote this article defending the traditional view it in 2009, before it was cool. Although this isn’t a very recent article, it is nonetheless a fairly well-read piece by a hugely popular name that is therefore worthy of examination. Ultimately, however, as we have seen time and time again when believers try to save the sinking ship that is traditionalism, Keller’s arguments for the doctrine are unsuccessful.