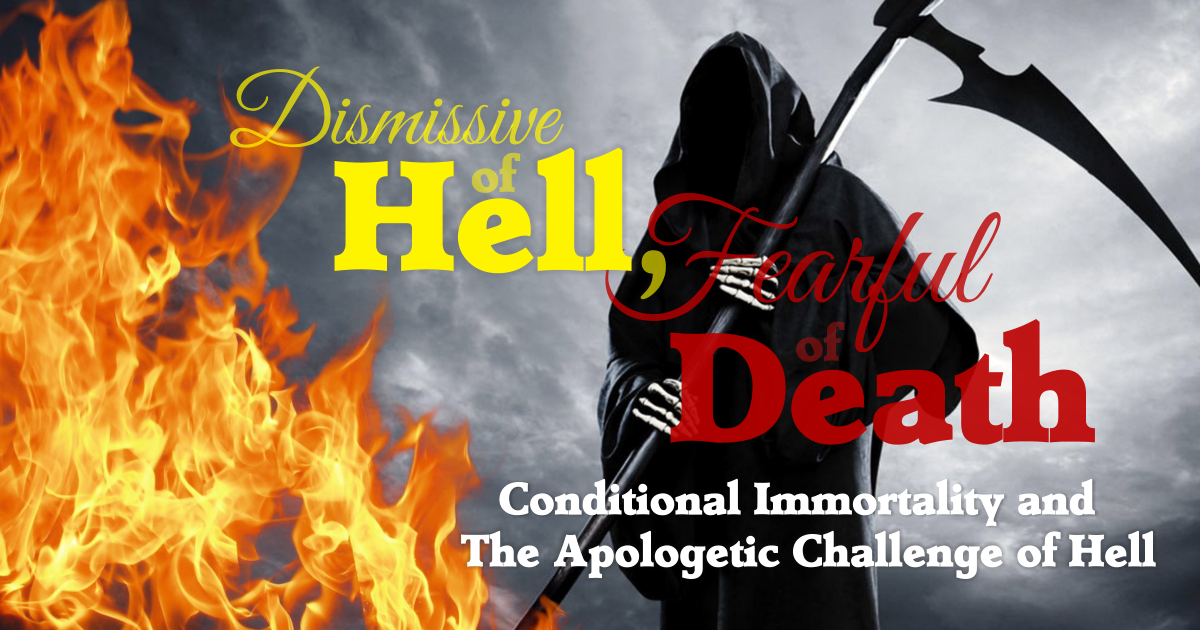 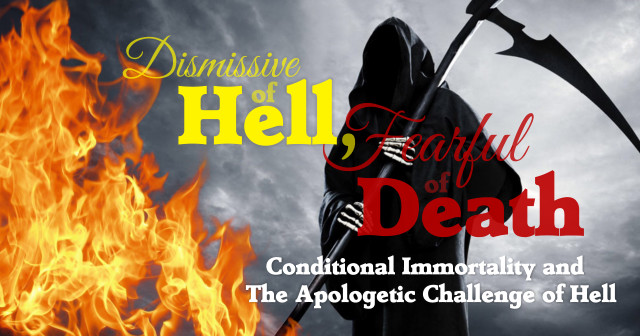 Chris Date is Adjunct Professor of Bible and Theology at Trinity College of the Bible and Theological Seminary and co-editor of Rethinking Hell: Readings in Evangelical Conditionalism (Cascade, 2014) and A Consuming Passion (Pickwick, 2015). A full-time software engineer, Chris believes theology and apologetics are for every average joe in the pews, and not just for pastors, philosophers, PhD’s and the erudite in ivory towers. Formerly a traditionalist, he became convinced of the biblical view of final punishment over the course of a process which began when he interviewed Edward Fudge, and he has since defended the view in several debates and on Justin Brierley's Unbelievable? radio program on Premier Christian Radio UK. Chris is also a steward of the Rethinking Hell project.
All Articles
PrevPreviousA Lukewarm Case for Eternal Torment: Responding to J. Warner Wallace
NextIntroduction to Evangelical Conditionalism: The Doctrine of Eternal Torment Was Not Universal in the Early ChurchNext
Scroll Up
English
English
Español de Puerto Rico