One always unpleasant but ultimately necessary task that comes into play when discussing the nature of final punishment is digging into the specifics. Historically, Christian writers have not shied away from expounding on hell beyond just the basic question of whether hell is a place of eternal torment, annihilation, or temporary discipline that that leads to universal salvation. And this is the case today as much as ever, as more and more who hold the traditional view expound upon the specifics of it in a way that I argue makes it increasingly untenable (and less traditional).

Increasingly among evangelicals (though not only among evangelicals), hell is seen not as a place of eternal conscious burning, of the unsaved being tormented by fire and manifestations of God’s wrath, but as a place where the chief element of the suffering is sadness from being separated from God. The fire is seen as a metaphor. The torment is described as emotional and spiritual, not physical torture inflicted by God or his agents. An attempt is made to depart from the common pop culture trope of the eternal torture chamber. 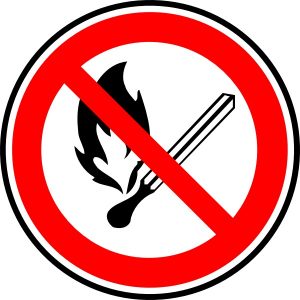