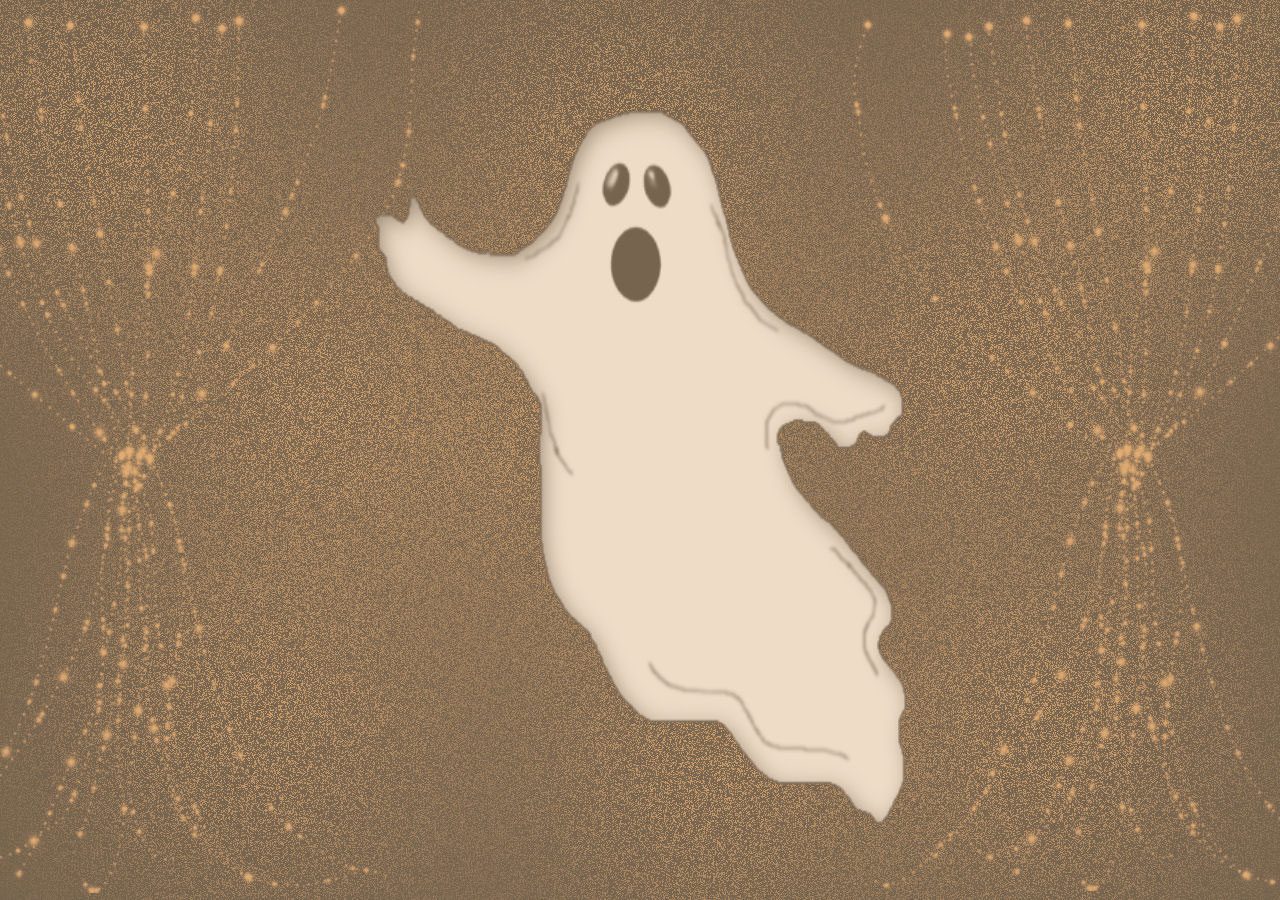 Introduction to Evangelical Conditionalism: Death and Life in the Bible (Part 3)

Part 3 will address one final issue that may come up here, as well as tie up loose ends and bring this look at “life” and “death” to a close. This final issue will likely receive fuller treatment in the future, but for now, I think we can understand what needs to be understood.

What If The Unsaved Do Not Have Bodies In Hell?

The embodied nature of human beings makes a lot of this simple. A conscious, sentient human in a conscious, functioning body is, by any measure, alive. All that awkwardness in Part 2 about how, if there is a conscious intermediate state then a whole person is considered dead but their soul is still considered alive, is irrelevant. The redeemed spend eternity alive as conscious, embodied creatures. According to the traditional view, this is true of the unsaved as well.

However, there are a few here and there who will argue for the idea that the unsaved in hell are eternally conscious as disembodied souls. 1For our purposes, the point is just that the immaterial part of the person is conscious (i.e. alive) without a body, regardless of specifics about the soul vs. the spirit and the like. Some refer to this as the “naked souls” view.

Although the embodiment of humans in hell is not necessary for conditionalism to be true, it does help. If it is the case that the unsaved in hell are conscious forever as souls, that does not change the fact that their souls are alive and not dead. However, by muddying the waters, it could potentially open up ways to justify the claim that such people are, in a sense, “dead.”

Although I will not be making an exhaustive refutation of such an idea, I will point out why it is fraught with more problems than it solves.

The Resurrection of Saved and Unsaved

As noted in Part 1, core to Christianity is the resurrection of saved and unsaved alike. Biblical passages speak of resurrection regularly. Passages like John 5:28-29 and Daniel 12:2 expound upon the idea and specify that the dead rise out of the ground. Liberal theologians today may deny the resurrection, but those who accept the Bible as the word of God rarely challenge the doctrine. It is affirmed throughout church history (and was affirmed by Jews even before, as we see in passages like John 11:24 and Acts 24:15). I daresay that if you can think of a major, non-liberal Christian theologian throughout history, whether early church, medieval, Reformation, etc. they probably talk about bodily resurrection somewhere.

Oddly, there are a lot of lay Christians today who think of heaven and hell as places where your disembodied soul dwells forever. However, I firmly believe that this is not due to disagreement or alternative interpretations of the Bible, but rather, it is simply due to a lack of information. You don’t see developed arguments against the resurrection by these believers. They just are not informed.

This isn’t high-tier, ivory tower theology. The lay Christians who are ignorant of the bodily resurrection go to churches, and those churches and their denominations usually have statements of faith that affirm the bodily resurrection. The fact that so many people think of heaven and hell as just being places where souls float off to dwell forever means that either they or their pastors have not been paying attention to their own churches’ teachings.

Given the dual resurrection, someone who asserts that the unsaved are conscious, disembodied souls in hell has to say that the resurrected bodies of the unsaved are destroyed while the soul remains intact and conscious. But why would we think that? Nowhere in the Bible says anything like that.

Matthew 10:28 – God Destroys Both Body and Soul in Hell, Not Just One

The only passage that even addresses a dichotomy between body and soul and how that comes into play implies the opposite of what this fringe, so-called naked souls view entails. The passage is Matthew 10:28, cited in Part 2.

Note also that it is not just the same word used close together like “eternal” in Matthew 25:46. It’s one word used once and applied to two different things. It is technically possible that “destroy” could be used in two different ways in this single use, but it sure is not the norm. 3 I suppose one could argue that both soul and body are destroyed but a separate and distinct spirit lives forever in hell. But at that point, you are really going down the rabbit hole of speculation and avoidable complexity in order to save a (historically unorthodox) version of the eternal torment doctrine…).

Traditionalists Throughout History Affirm That People In Hell Have Physical Bodies

This idea of the resurrected bodies of the unsaved being destroyed while the soul remains has no biblical basis at all. For this reason, many theologians who believed in eternal torment made clear that they believed people in hell suffered in their bodies and not as disembodied, living souls of people who are “dead” because their bodies died.

For some convenient examples, see “The Not So Traditional View: Does Your Particular View About Hell Really Have Church History on Its Side? (Part 2)”. The purpose of that article was not even to make this specific point; it just happens to be a very common occurrence in teachings about hell in church history and so most of the citations mention the body in hell.

Disembodied Sinners are Only Souls And These Souls Are Alive

Lastly, consider this: under this view, this disembodied state is eternal, not temporary like the intermediate state. So if a person will only ever be an immaterial soul, then shouldn’t we base any classification of being alive vs. dead based on that soul? After all, that soul in hell really is the whole person now. And yet, that soul is, by any measure, eternally alive.

At its core, life and death are largely what we all intuitively understand them to be. There is no need for a “biblical definition” because the Bible doesn’t often define words as much as it uses them to communicate the truth and God’s will for his people. A conscious entity is a living entity. And while some views of the intermediate state can make this complicated by having to distinguish between a part of a person’s identity (the soul) from the whole embodied person, this understanding applies all the same. And since historic Christianity affirms the resurrection of all, and traditionalism therefore holds that people have bodies in hell, it follows that the traditional view believes that everyone gets life, even eternal life, in contrast to scripture.

With this introduction now complete, past and future articles on the matter of life and death will address how defenders of the traditional doctrine argue that their view is consistent with biblical teaching – and how such arguments are found wanting.

Joseph Dear is author of the comprehensive study, The Bible Teaches Annihilationism. An accounting professional by trade, in his off time he purposefully shares any insight and wisdom he gains through prayer and Bible study, in the hope that it will be useful to others in their walk with God, and may further the cause of our Lord Jesus Christ. In addition to blogging here at Rethinking Hell, Joseph maintains 3-Ring Binder, his personal website and blog.
All Articles
PrevPreviousIntroduction to Evangelical Conditionalism: Death and Life in the Bible (Part 2)
NextProlepsis and Hell: A Matter of Life and Death – Part 2Next
Scroll Up