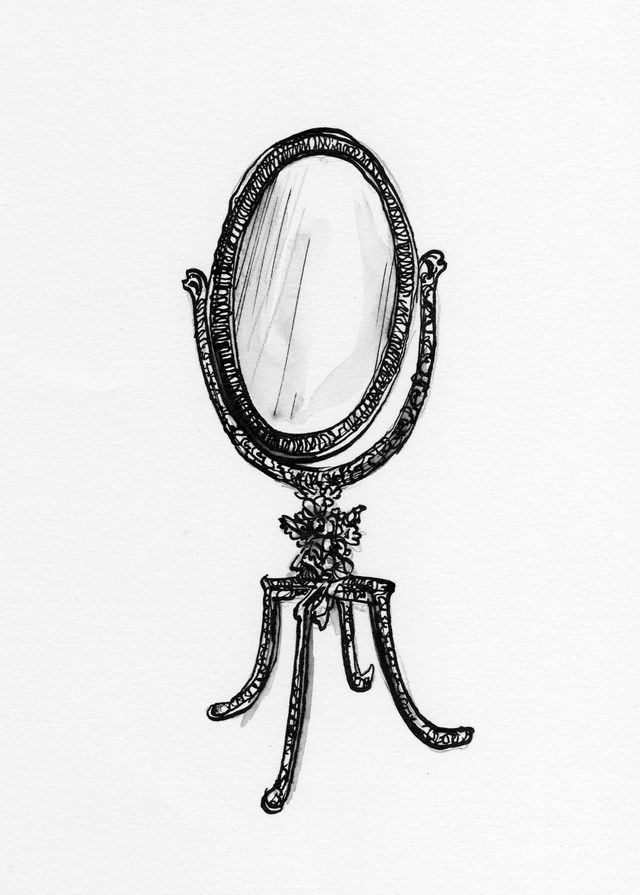 Evangelical Conditionalism and the Image of God

One of the more common theological arguments against evangelical conditionalism is that it is inconsistent with man being created in God’s image.

There are two main ways in which this plays out. These two lines of argumentation are separate but not mutually exclusive.

The second argument is that because every human is made in God’s image, every human who has ever lived is too valuable to ever be destroyed or cease to exist as a conscious, living being. For our purposes, we will call this the “crown jewel” argument, based on the idea that humans are the crown jewel of God’s creation and so he would never destroy any human. 1 e.g. Hank Hanegraaff, “Is Hell A Torture Chamber,” Equip [blog], posted February 18, 2018, https://equipblog.wpengine.com/is-hell-a-torture-chamber/ (accessed April 28, 2021).

Regarding these two lines of argumentations, the fact that humans are created in God’s image is essentially uncontested in Christendom, and is taught in passages such as Genesis 1:27 and James 3:9. 2 Unless otherwise noted, all scripture is quoted from the New American Standard Bible (NASB). Scripture taken from the NEW AMERICAN STANDARD BIBLE®, Copyright © 1960,1962,1963,1968,1971,1972,1973,1975,1977,1995 by The Lockman Foundation. Used by permission. For our purposes, the fact that humans are all made in God’s image is not in dispute.

Rather, the main weakness in both of these arguments is simply that neither one is actually taught in the Bible. The Bible teaches that humans are made in God’s image, but it must be extrapolated and, put bluntly, assumed that this therefore means that all humans are immortal. Additional points will be made below, where appropriate.

Argument #1: Appealing To Our Similarity To God As His Image Bearers

Does being made in the image of an immortal God mean that we share in his immortality?

It is not the case that since we are made in God’s image, therefore if something is true of God then it is true of humans. There are multiple things that Christians believe is true of God that is not true of humans. Unlike God, we are not all-powerful. We are not all-knowing. No human is perfectly pure and free of sin on this side of eternity; that’s why we need Jesus for the forgiveness of our sins. Humans cannot be present at multiple places at once, let alone all places at once. Humans cannot see the future or bend time by our own will in whatever way God ultimately is able to. There are many ways in which humans differ from God, despite being made in God’s image.

Therefore, the idea that we must all share in God’s immortality, by our very nature and likeness to him, has no basis.

One subset of this general view, mainly presented in lay circles, is that God’s image is indestructible because it is part of God. Therefore, you cannot destroy humans since humans are the image of God.

This view is especially weak because men are made in God’s image; we are not the abstract entity of God’s image itself. And this is pretty obvious because humans, unlike God or any part of him, are created beings. God is uncreated. He has never not existed. He has existed infinitely in the past, so there was a time (infinity in the past, actually) where the abstract entity of God’s image existed when no humans did. It could therefore exist even if God annihilated all humans (which thankfully is not what will happen).

Humans can only be loosely called the “image of God” the way that a statue that is made to look like a person is the “image of” that person. If an artist created a statue of himself or herself, and then smashed the statue to bits, the artist’s own existence and nature is not in any way undone.

This argument – and it is a real argument that laypeople make – simply confuses terms and ends up simply making no sense. We are not God’s image; we are made in God’s image. How could created beings, which at one point did not even exist, be an uncreated aspect of God?

This is a very common mistake in philosophical and theological arguments for the eternal conscious existence of all humans (primarily in arguments for eternal torment). An appeal is made to something about God that is eternal. This is then applied to man (either directly or to God’s relationship with mankind), but the arguments made ignore the fact that God and the aspects of God they appeal to are truly eternal, going back in eternity past, not just forever into the future. Unlike humans, God and these elements/attributes of his existence are uncreated. Therefore, arguments like this cannot be logically consistent and fail as a result.

If God destroys body and soul in hell, then God would not be destroying an uncreated, eternal part of himself any more than someone who destroys a statue would be destroying the person whose image the statue was made in.

Being made in God’s image certainly makes people valuable to God. That is not in dispute. But nothing in the Bible indicates that it makes humans so special that God will always keep every human alive somewhere (if only to live forever in a state of fiery torture). 3 Eternal conscious hell, as taught by most in church history who believed in eternal conscious hell at all, is legitimately called torture and usually involved literal burning alive. For more on this, see “The Traditional View of Hell is Rightly Called ‘Eternal Torture’ (At Least Traditionally)”.

Therefore, if the Bible gives us reason to think that some people will be killed and destroyed completely, such that only the saved will live forever, then the apparent value of human beings really should not give us any pause.

There is one passage that relates the image of God to death that does speak of the value of those made in God’s image. However, to the extent that it is applicable, it weighs against this argument for universal immortality, not for it:

Whoever sheds human blood, By man his blood shall be shed, For in the image of God, He made mankind (Genesis 9:6).

This passage is only of limited application, since there will be a resurrection of the dead. No one is truly and eternally killed in this situation. Man can kill the body, not the soul; only God can destroy both body and soul (Matthew 10:28).

But if one were to say that this passage shows that killing someone made in God’s image is an abomination, and therefore God wouldn’t do it, they would run into trouble since God commands those who kill others to themselves be put to death! Obviously, you cannot say that God would never kill someone made in his image based on the first half of the verse, given that he commands the killing of those made in his image in the second part of the same verse.

It should also be noted that no one believes that God actually annihilates the crown jewel of creation, if we want to refer to mankind as such, since mankind as a whole will not be eliminated. Even if evangelical conditionalism is true, there will be humans – quite a few, based on passages like Revelation 7:9 – living and praising God in the eternal state.

In scripture, God sometimes reserves a remnant of his people, and in doing so, he has maintained his promise to preserve his people collectively. We see this with the Israelites in 1 Kings 19:18, where God saved a remnant of 7,000 who did not bow the knee to Baal. Paul appeals to this in Romans 11:4 as a reminder that God has not abandoned the Jews even now.

In like manner, because some will be eternally saved, God has continued the human race and maintained the crown jewel of his creation, even if some individual humans will be destroyed because they are marred with sin and rebellion. Perhaps to use one well-known scriptural analogy, God may prune his tree by cutting off and burning fruitless branches, but that doesn’t make him a bad gardener.

With that in mind, there is one affirmative reason to think that the great value of man makes annihilation of the unrepentant appropriate: the incredibly destructive power of sin.

Conditionalism has often been considered a soft view than minimizes sin. Consider John Piper, for example:

And yet, it is traditionalists here who are saying that sin is not serious enough to justify the destruction of those who were created in God’s image. Annihilationists, on the other hand, say that sin is so terrible and so serious that not even the tremendous value inherent to being made in God’s image cannot keep those who ultimately live and die in sin from being thrown out like garbage and burnt up like dry weeds. When traditionalists argue against annihilation because humans are too valuable to be destroyed, they are the ones who are turning high treason into a misdemeanor.

Ultimately, what matters is what the Bible says. Claims that man being made in God’s image refutes evangelical conditionalism are theological assumptions and speculations at best. But it is also worth noting that appeals to man’s incredible worth, as God’s image bearers, become self-defeating when combined with claims that only eternal torment takes sin seriously enough.

Joseph Dear is author of the comprehensive study, The Bible Teaches Annihilationism. An accounting professional by trade, in his off time he purposefully shares any insight and wisdom he gains through prayer and Bible study, in the hope that it will be useful to others in their walk with God, and may further the cause of our Lord Jesus Christ. In addition to blogging here at Rethinking Hell, Joseph maintains 3-Ring Binder, his personal website and blog.
All Articles
PrevPreviousRH LIVE! Episode 64: Hell Debate Review–Corbett/Date vs. Poore/Sherlin–with Hunter and Pritchett
NextRH LIVE! Episode 65: Separation in Heaven? An Interview with Jordan HamptonNext
Scroll Up
English
English
Español de Puerto Rico