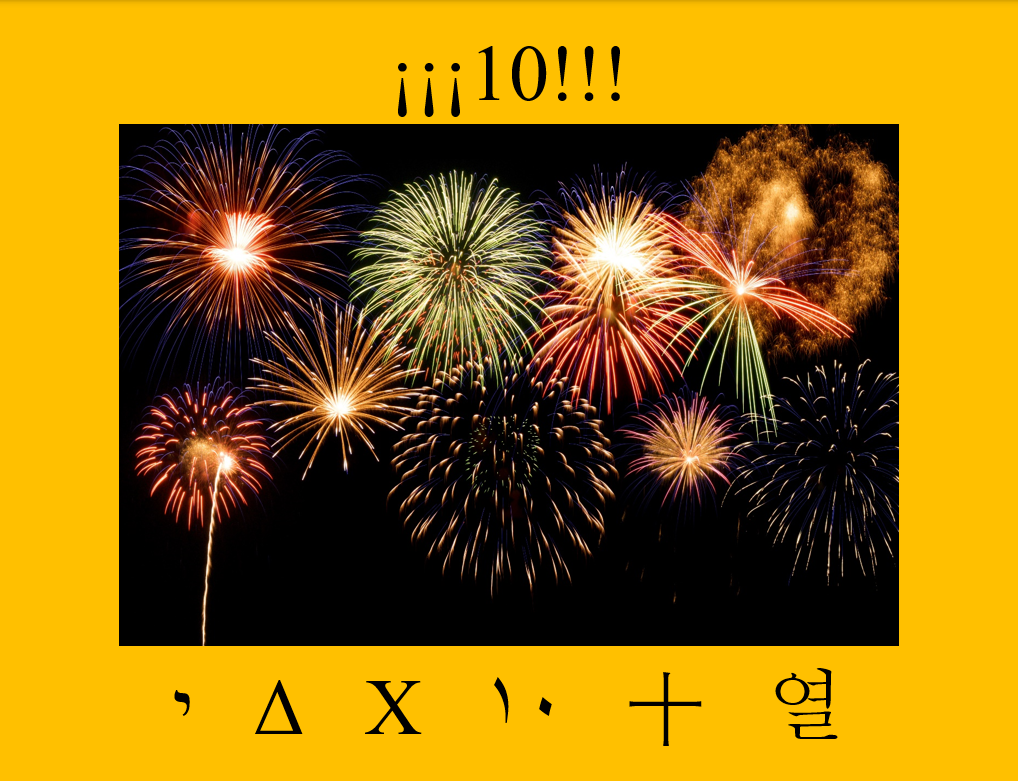 On April 29th, 2012, a Facebook group called Rethinking Hell was created by a Christian apologist in Australia named Peter Grice. 1 Due to geographical differences, the date of the group’s formation was April 30, 2012 in Australia. The world has never been the same since. 2 This statement may be a bit exaggerated.

Early on, Peter brought on three fellow stewards to help run the ministry:

They were also joined by contributors who had studied the topic of final punishment in-depth. This included Dr. Glenn Peoples, Ronnie Demler of the Consuming Fire blog, and, through a series of little things that happened to work out, yours truly. And the late Edward Fudge – the kind and humble titan of the movement – gave us encouragement, our first podcast interview, and one of the first cash donations to the ministry to get us going.

Ten years have gone by since that fateful day on Facebook. Many names and faces have come and gone, but the various ways that they have positively influenced the ministry and the greater debate on the nature and duration of hell remain. Since then, the ministry has grown and developed into an official non-profit organization. A second anthology of essays on hell, a festschrift in honor of Edward Fudge, was published in 2015. There have been hundreds of articles, podcasts, and videos. There have been eight conferences in multiple US States, England, and New Zealand. There have been numerous formal debates over video conferencing and in-person. And in many different forums and venues, there have been countless interactions and discussions between believers in the Lord Jesus Christ about a topic that many do not want to discuss, but one that we are all better for discussing when we do it.

I certainly like to think that, in all of this, a lot of good has been accomplished, and that this is only the beginning.

Ways I Have Been Blessed

Has Rethinking Hell been a blessing to you? I certainly hope so. Or, if you are new, that it soon will be.

Nevertheless, I figure that rather than telling all of you how much Rethinking Hell has helped you, I should instead contribute to this time of reflection and retrospective by sharing how I have been blessed by being part of this project over the last decade:

For me, this has been (and continues to be) a labor of love. There would be no point in expending the time, energy, and resources needed for us to run the Rethinking Hell project if it was not benefiting others. But it would be dishonest and painfully false martyrdom if I were to pretend I have not also been blessed by the whole thing – including by you, the reader.

A Few Other Fun Questions:

There will be more content celebrating this anniversary soon. But for now, to all our donors, fans, advocates, and you the reader (even if this is your first time), we thank you all so much! The Rethinking Hell project would not be what it is without you.

Joseph Dear is author of the comprehensive study, The Bible Teaches Annihilationism. An accounting professional by trade, in his off time he purposefully shares any insight and wisdom he gains through prayer and Bible study, in the hope that it will be useful to others in their walk with God, and may further the cause of our Lord Jesus Christ. In addition to blogging here at Rethinking Hell, Joseph maintains 3-Ring Binder, his personal website and blog.
All Articles
PrevPreviousThe Gospel of Parallelism Between Heaven and Hell – A Fallacious Basis For Eternal Conscious Hell
NextJosephus on the Jewish Theologies of HellNext
Scroll Up
English
English
Español de Puerto Rico